Libretto by Melanie Challenger, based on Anne Frank: The Diary of a Young Girl

Libretto by Melanie Challenger, based on Anne Frank: The Diary of a Young Girl

In spring of 2020 we marked seventy-five years since the end of World War II, seventy-five years since the liberation of the concentration camps, and the end of one of the darkest periods in our history. It also marked seventy-five years since the world lost a voice of hope and light—the voice of Anne Frank. When the Nazis gained control of Germany, Anne and her family moved from Frankfurt to Amsterdam. For her 13th birthday, in June 1942, Anne received a book that she would use as her diary. The family went into hiding in July 1942, for two years, until their capture by the gestapo in August 1944. They were sent to concentration camps. Anne and her sister Margot were transferred from Auschwitz to Bergen-Belsen, where they died, just weeks before British soldiers would liberate it on April 15, 1945. But rather than become one of those millions whose stories we may never know, Annelies Frank became known to the world. Her diary, published in dozens of languages, has taken countless readers directly into her story—into her many observations, wise beyond her years; into her dreams and fantasies; into her fears; and, ultimately, into her almost miraculous optimism. Today Princeton Pro Musica presents the first major choral setting of the words of the diary: Annelies, by composer James Whitbourn and librettist Melanie Challenger.

Challenger’s libretto, a thoughtful curation of the diary’s many entries, arrayed in fourteen movements, is a work of art unto itself, teeming with Anne’s humanity. The entries she chose capture the dramatic, wrenching ups and downs of Anne’s situation. The libretto’s most dramatic moments relay the episodes in which Anne fears that she and her family have been discovered in their hiding spot and will be captured: “Eight pounding hearts, footsteps on the stairs, a rattling on the bookcase. Suddenly, a couple of bangs. Doors slammed inside the house.” Other entries reveal her awareness of the devastating sadness and helplessness of the situation, buoyed by her empathy. She recounts a dream:

Last night, just as I was falling asleep, an old friend appeared before me. I saw her there, dressed in rags, her face thin and worn. She looked at me with such sadness. Anne, why have you deserted me? Help me, help me, rescue me from this hell! She symbolizes to me the suffering of all my friends, and all the Jews. When I pray for her, I pray for all those in need. Merciful God, comfort her, remain with her so she won’t be alone.

Other entries, like these from March 1944, convey Anne’s profound, unvarnished wisdom: “If you become part of the suffering, you’d be entirely lost;” “Beauty remains, even in misfortune. One who is happy will make others happy, one who has courage will never die in misery.” To relay the Frank family’s capture, and evoke the horrendous suffering and murder of millions, Challenger includes words from sources other than Anne’s diary: first a contemporary report, delivered simply, chillingly, as plainchant in the tenor and bass voices; and then passages from the Book of Psalms, and the Book of Lamentations.

The composer, James Whitbourn, says of the libretto: “Rarely have I found a text so compelling and the inspiration for so much thought, simply as a document in its own right. But as time went on, and as I worked on the score, I became more aware of Anne Frank as a contemporary person.” He had the opportunity to meet members of Anne’s family and noted:

These personal family links influenced the kind of piece it was destined to be, and at times it felt as though I were putting together the music for the family's memorial service. It was to be a commemorative work, not only for Anne Frank, but for those by whose side she lived, those she watched with penetrating eyes, and those voiceless millions who shared her fate.

Whitbourn created a version for full orchestra, chorus, and soprano soloist in which Anne’s words are shared between the soprano soloist and the chorus. He then created a chamber version, again for chorus and soprano soloist, but eschewing the full orchestra for a beguiling quartet of instruments: piano, violin, cello, and clarinet. These instruments are capable of capturing the different emotions and anxieties emanating from Anne’s diary entries. For non-Jewish and Jewish communities alike, indelible works of art like Sheldon Harnick’s Fiddler on the Roof and John Williams’s score for Schindler’s List, along with countless works of classical music, manage to summon the spirit of a people with the expressive lyricism of the violin. The melancholic and ever-flexible timbre of the clarinet paired with the plangent singing of the cello humanize Anne’s story and connect it to the many musicians who perished alongside her. Whitbourn’s score evokes a worldwide community and diaspora for whom music was and is important. This remarkable piece of music captures more than Anne’s words. In Whitbourn’s summation:

Annelies is a piece of musical portraiture, in which the essence of a young girl is portrayed in the fragile medium of the human breath. The particular portrait will be constructed in the minds of all who hear those sounds on this day and in this place. Through it, the wisdom and perception of Anne Frank is there to teach us all.

Reading and then hearing her words, her convictions amplified and broadcast through music, I realize that she was, and is, the very model of a young person, imbued with a sense of purpose, fueled by hope, ready to impugn indifference and inertia. That she is, above all, hopeful links my heart to the promise of some of the heroically impassioned young women currently confronting our world’s injustices and threats head on, who, like Anne, express themselves with conviction beyond their years. The diary entry chosen for the last movement encapsulates both Anne’s hope and the hope she instills in her many readers: “I see the world being slowly turned into wilderness. I hear the approaching thunder, that one day will destroy us too. And yet, when I look at the sky, I feel that everything will change for the better.”

Anne would not live to see her own manifestation of that “blue sky.” Were she alive today, she’d celebrate her ninety-third birthday this June. I hope our breathing life into her story via music renders it as more than words on a page and reconstitutes her spirit. One story could never encapsulate an entire tragedy. There were millions like Anne who perished, stories untold. Tragically, in the seventy-five years since World War II ended, there have been genocides and atrocities leaving behind millions more displaced persons, refugees, and victims. Hearing their stories, reading their words, and singing their songs sheds light on our shared humanity, powerfully dissolving looming shadows of dehumanizing categorization and othering.

Let this story remind us that we have much to learn from the innate optimism and wisdom of children around the globe, for this world is, and will be, theirs. 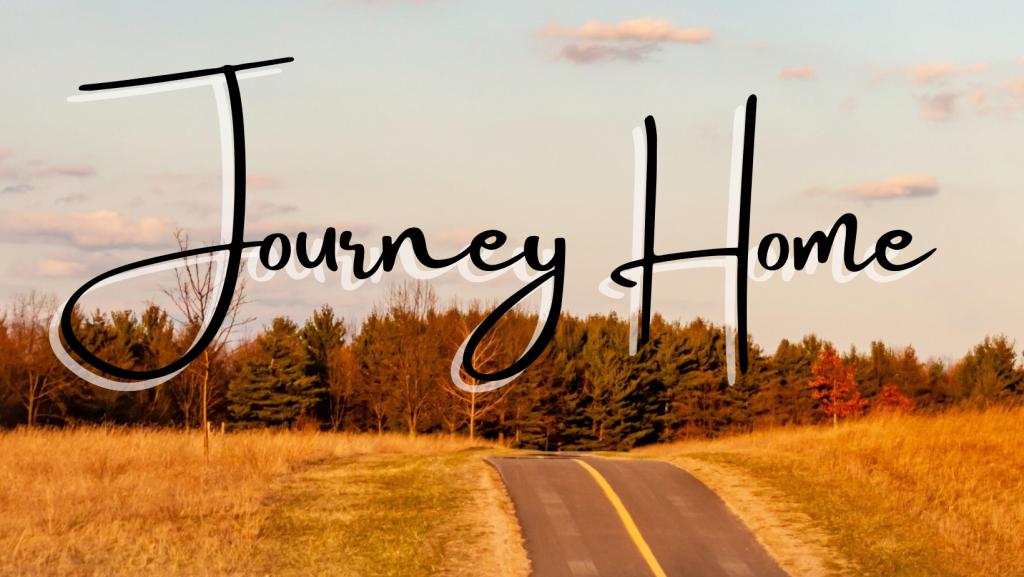 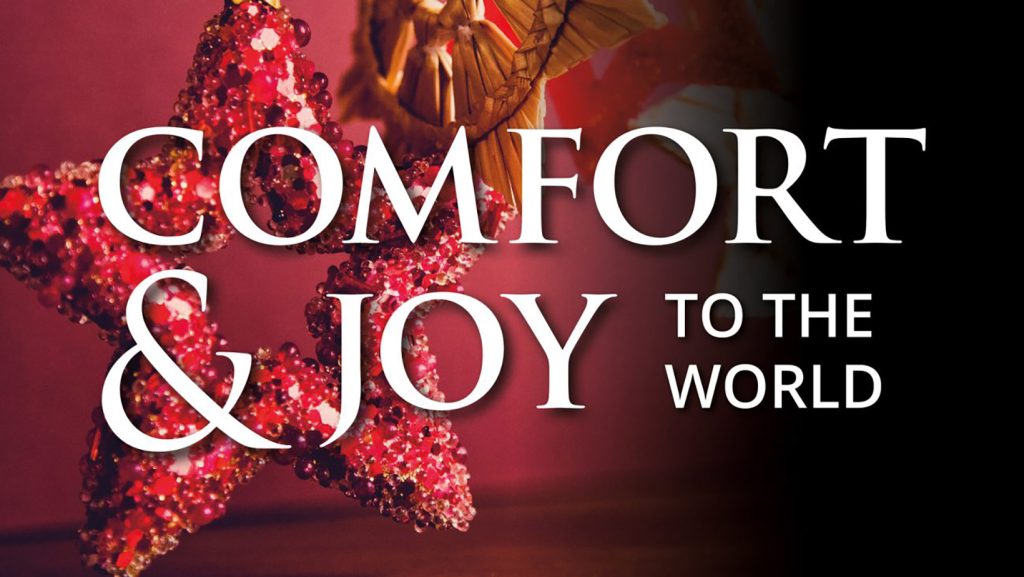 Comfort and Joy to the World