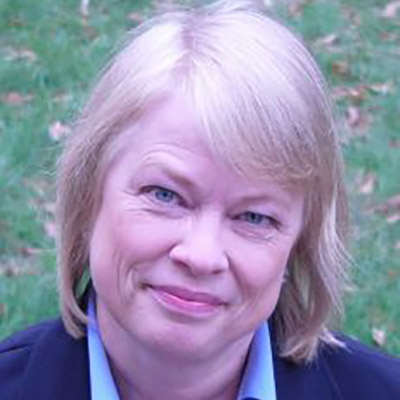 Member, Board of Trustees

Carol Johnston currently works for the New Jersey Judiciary, Administrative Office of the Courts, as staff and counsel to various Court Committees that advise lawyers on the rules governing attorney ethics. She clerked for Chief Justice Robert N. Wilentz in 1989-90 before directly joining the New Jersey Attorney General’s Office, Division of Law, as a Deputy Attorney General. She has tried jury and bench trials in State and Federal court, argued several cases before the New Jersey Supreme Court, and written briefs to the United States Supreme Court primarily on First Amendment issues. She represented the Department of the Treasury and Division of Taxation in State tax matters and bankruptcy matters; the State Police in labor matters and civil rights matters; New Jersey Transit in personal injury matters; and the Department of Health & Senior Services and the Department of Banking & Insurance in administrative and appellate matters. She lectures frequently for county, state, and national legal organizations on attorney ethics.

Carol is a graduate of Hamilton College and New York Law School.

Carol studied voice with Helen Boatwright and has sung with Princeton Pro Musica (soprano section) since 1989. She joined the Board of Trustees in 2016.